Tee off this fall with your friends on the Unbeatable Fall Golf Getaway, starting at $129! This package includes two rounds of golf at Seven Springs or Hidden Valley, breakfast, resort dining credit and more!

Adventure With Us On Weekends!

Check out the new Foggy Goggle Axe House, ride the Alpine Slide, climb the Rock Wall, experience the NEW Trampoline Thing, go on a hike or mountain bike ride, and so much more! Book you weekend getaway now and experience all of the adventures at Seven Springs!

Seven Springs has a variety of ways to get you out on the mountain any time of the year! Choose a Ski and Snowboard season pass that gives you access to three mountains with 79 slopes and trails. In the spring, summer and fall the fun doesn’t stop at Seven Springs. Our golf, fishing and sporting clays memberships offer you and your family access to endless days of outdoor recreation and adventures!

Enjoy the finest outdoor experience around at Seven Springs Mountain Resort! Hiking and biking are some of the most environmentally-friendly ways to have fun! Whether you’re looking for solitude or a way to reconnect with family, immerse yourself in nature’s splendor on our miles and miles of hiking and biking trails.

The All-Day Adventure Pass is your golden ticket to adventure all over the mountain! Climb to the top of the Rock Wall , twist and turn down the Alpine Slide and so much more. 11 summer adventures await on one great pass!

Tee off this fall with your friends on the Unbeatable Fall Golf Getaway at Seven Springs Mountain Resort. This is the best golf and lodging package deal of the fall! Seven Springs and Hidden Valley provide you with a unique golf experience at two of the most picturesque courses in the Laurel Highlands. With an unbeatable golf package that includes two rounds of golf, a resort dining credit, and more, you win no matter what the scorecard says!

Are you tired of taking yet another walk in your neighborhood? Is your family bored out of their minds? Are you worn out from wrestling the kids to get off of their devices and video games? We have the solution to that with the Mountain Money Package!

Make a fresh start to the season and enjoy our fresh mountain air and use your Mountain Money on Dining, Sporting Clays, Trillium Spa services and so much more! Each hotel room features a spacious balcony to enjoy the fresh mountain air.

Fallingwater, one of Wright's most widely acclaimed works exemplifies his concept of organic architecture: the harmonious union of art and architecture.

Kentuck Knob stands as an eloquent testimony to the genius of Wright. Both dramatic and serene, the home, situated just below the crest of a hill, appears almost part of the mountain itself.

When the snow is falling at Seven Springs, it's time to plan your getaway to get into the snow! Our special Pennsylvania Powder package gets you out on the slopes where you can enjoy the freshly fallen snow and crisp mountain air!

Bed, shred and breakfast just got more affordable than ever! Our seven progressive parks have something for everyone to enjoy, with 70+ features. Seven Springs’ premier parks are calling your name! Spend the night in our hotel, fuel up with breakfast and ride the parks with your ski ticket all included and when you leave the resort be sure to show off to your friends that you stayed at Seven Springs with your limited edition Parks & Pipes t-shirt.

Already known as the best ski bar on the east coast, Seven Springs is opening the doors to the Foggy Goggle all season long! learn more

Explore handmade crafts and goods from the finest local artisans, live music and much more as the fiery colors of fall engulf the mountains at Seven Springs Mountain Resort during two spectacular weekends of Fall Craft Days! 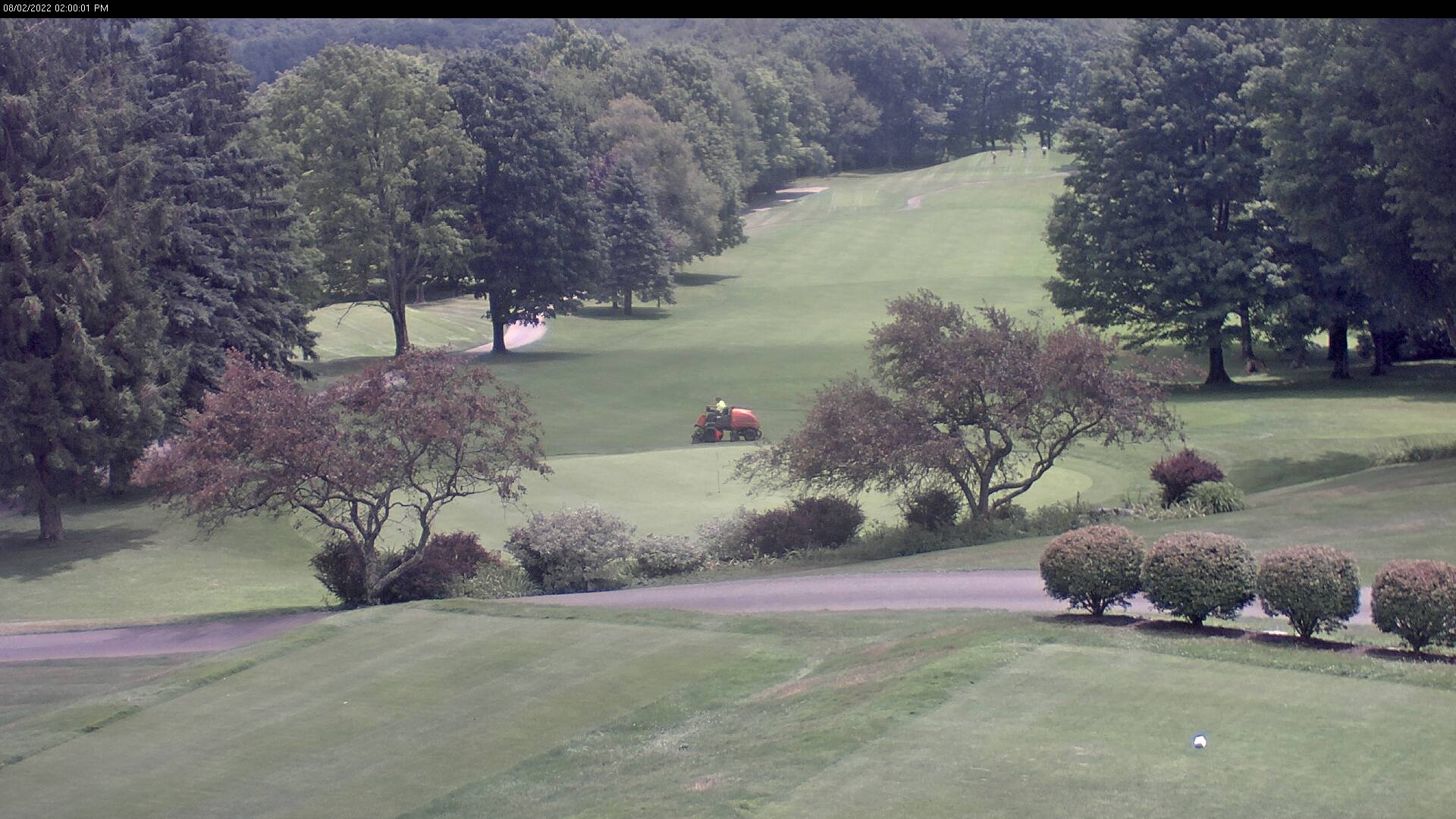 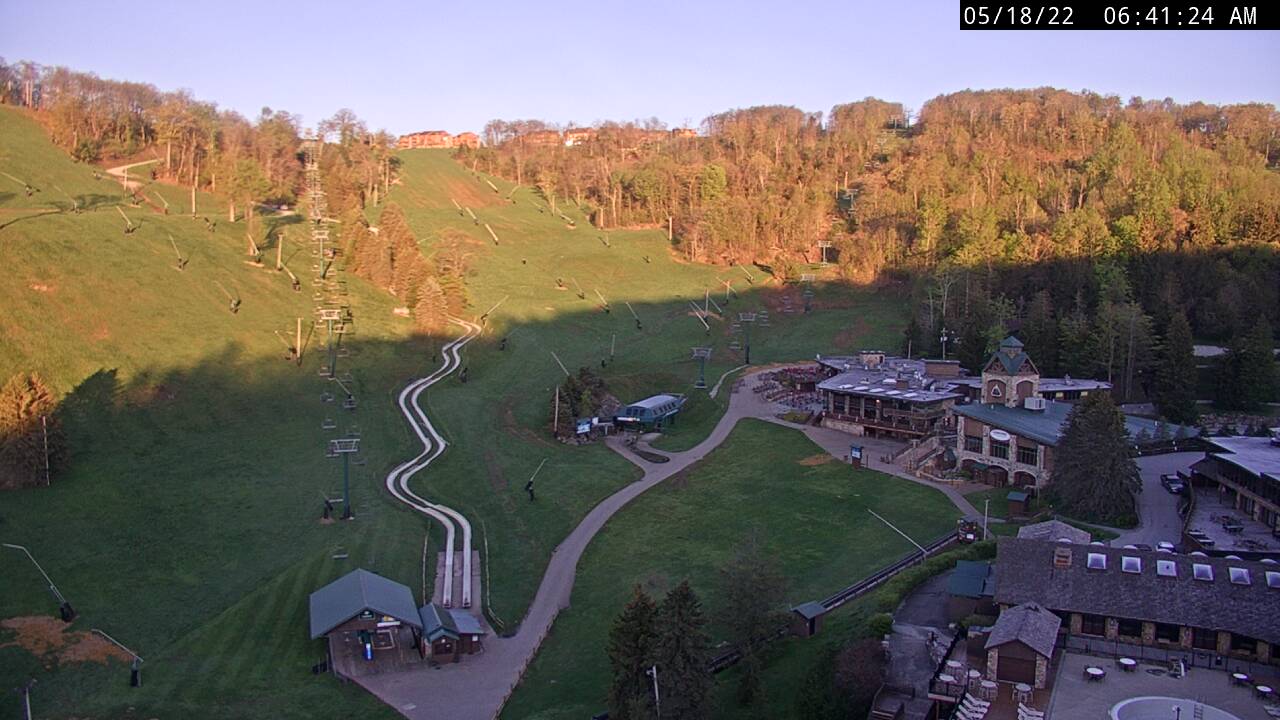 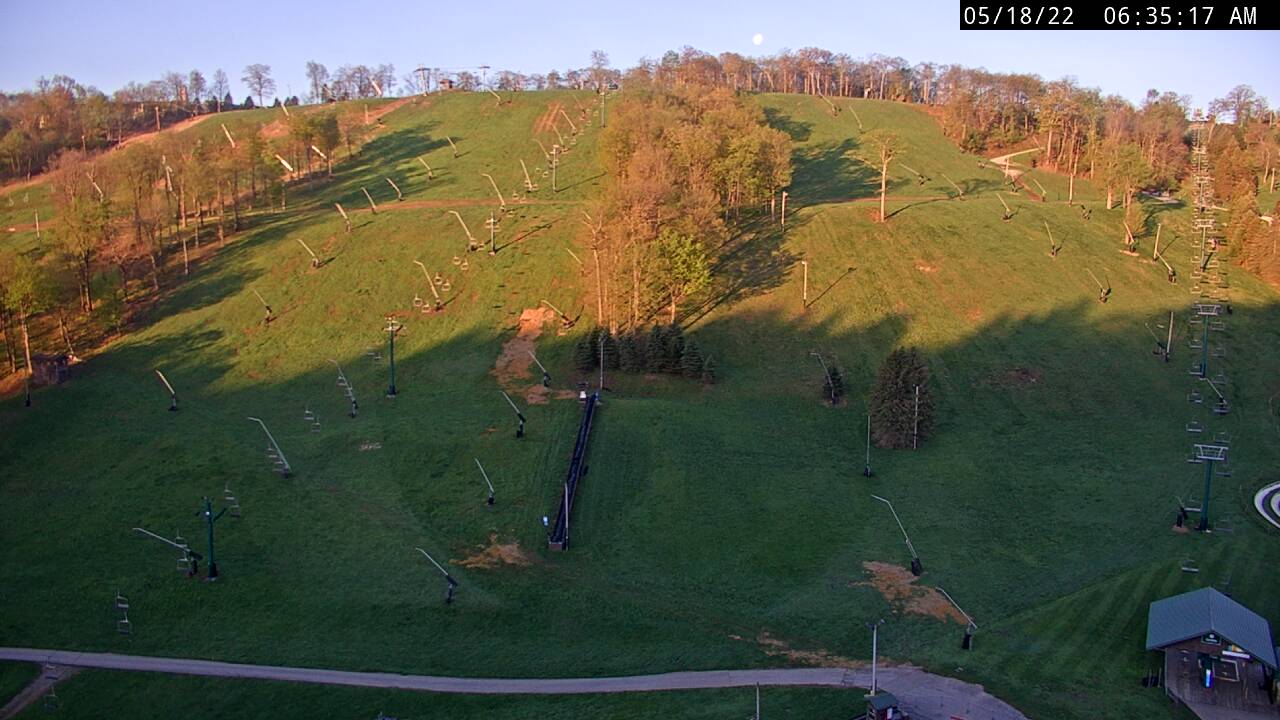 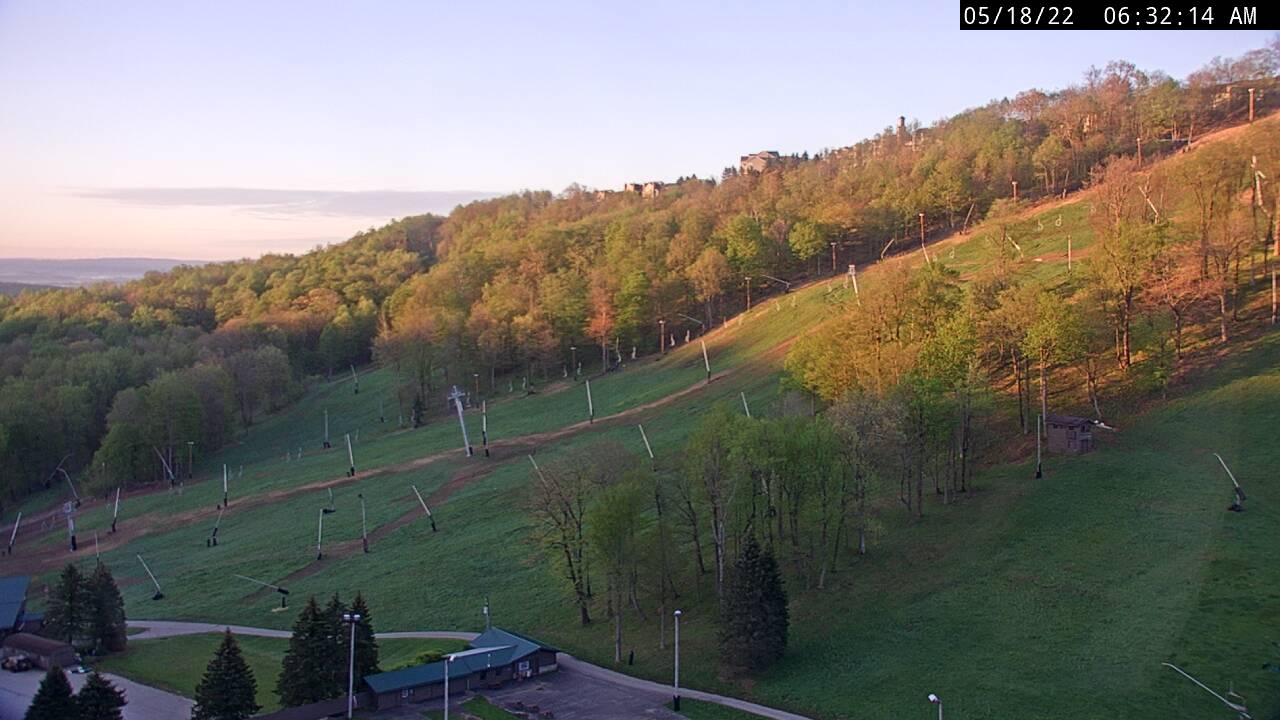 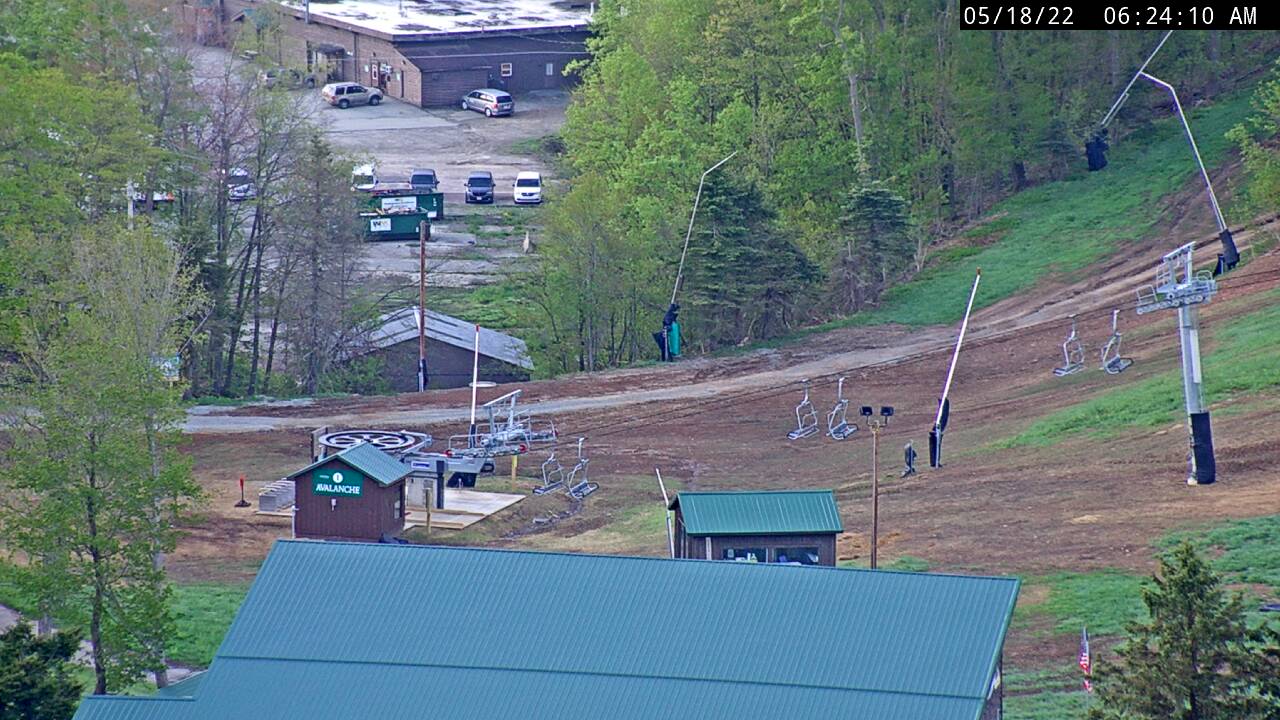 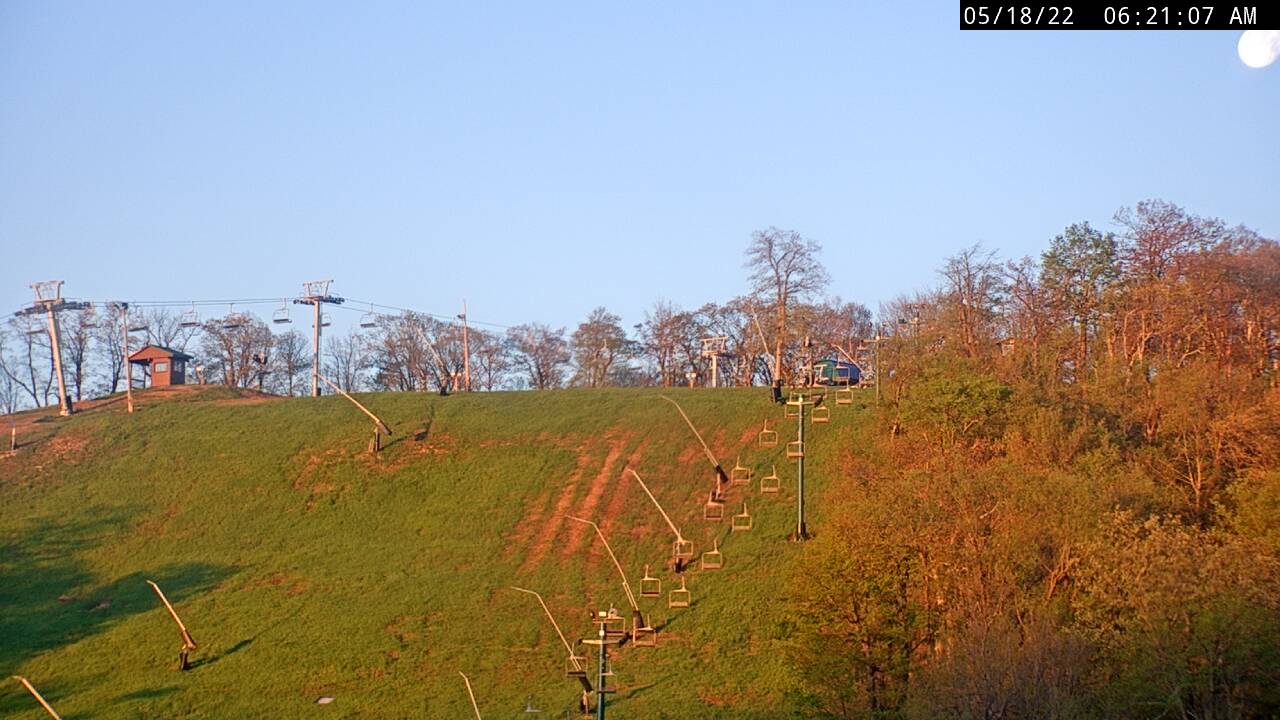 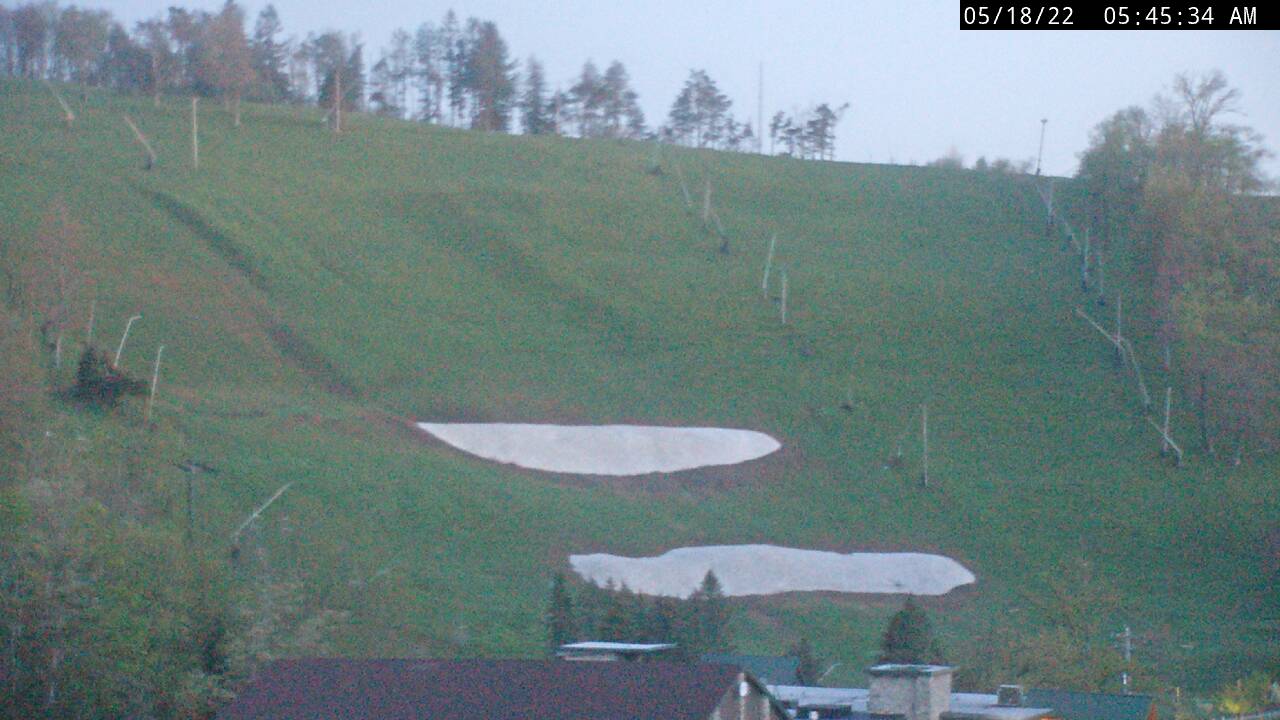 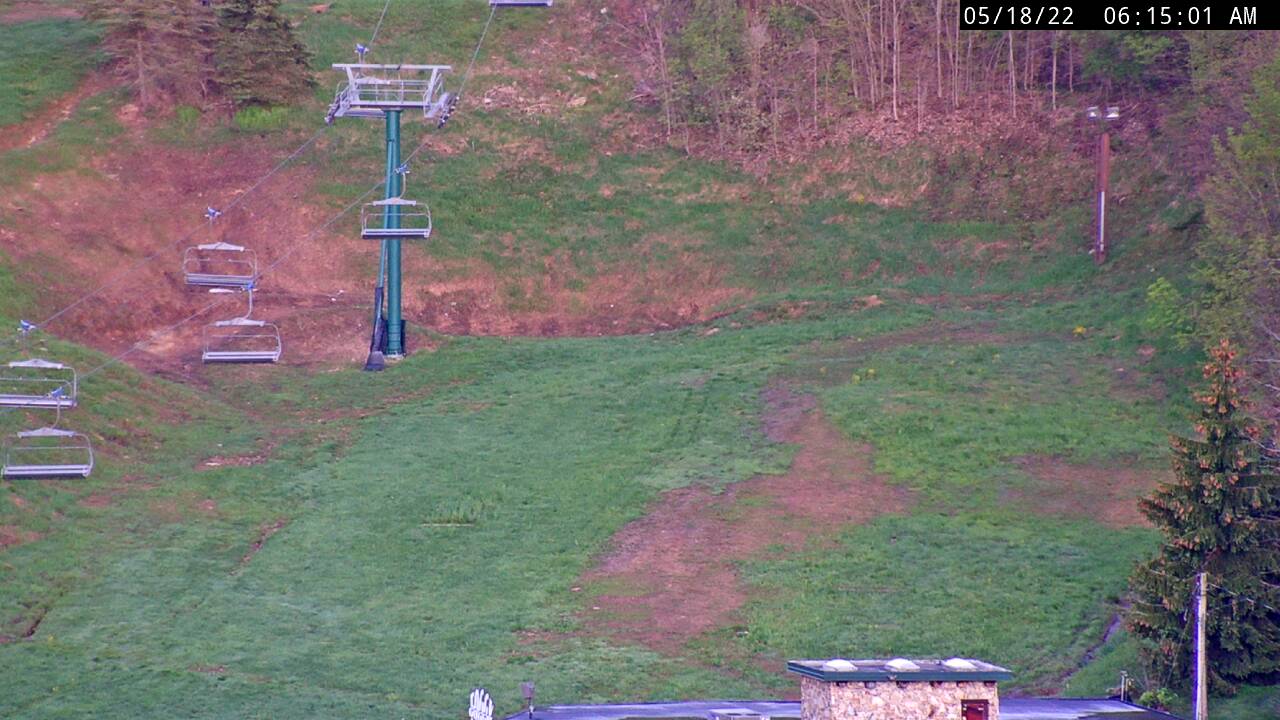 Discover everything Highlands Resort Realty has to offer. We have a property tailored to your needs. Your dream home is just a click away!