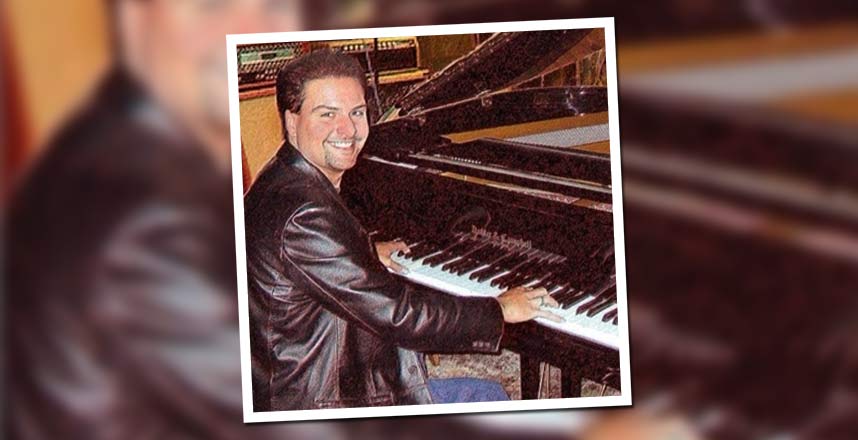 Musician/Performer/Composer – Lee Alverson has been entertaining audiences around the world since 1990.

A gifted stage performer, songwriter & multi-instrumentalist, Lee Alverson has shared the stage with Barry Manilow & The Beach Boys, starred as The Phantom of the Opera, and composed music for TV & Film projects which include writing the official theme for “The American Bald Eagle Foundation and acclaimed score for The Flight 93 Memorial (9/11 Anniversary). Lee’s showmanship, versatile singing voice & mastery of the piano has made him a favorite attraction with over 3,000 international performances which include regular appearances in the showbiz meccas of Las Vegas , New York, & LA.